Growing up listening to a healthy mixture of Jean-Michel Jarre and Jimmy Smith, Matt graduated from the University of Surrey before working at recording studios in London learning how to fix, and later build, some of his own synths. Through his work as musical director for Björk, Cinematic Orchestra, Arca, and Anohni; Matt has gathered a wealth of experience collaborating with some of the most exciting artists in the world.

Working with a collection of vintage, modern and DIY synths, and combining electronic music production with classical composition and cinematic soundscapes; artists, producers, and film composers alike seek his enveloping and distinct sound. You can hear his work on film scores including ‘Steve Jobs’ for composer Daniel Pemberton and ‘The Hunt’ and ‘American Assassin’ for composer Steven Price. His recent work with Anoushka Shankar awarded him a Grammy nomination, and he recently scored the film ‘The New Corporation - The Unfortunately Necessary Sequel’. 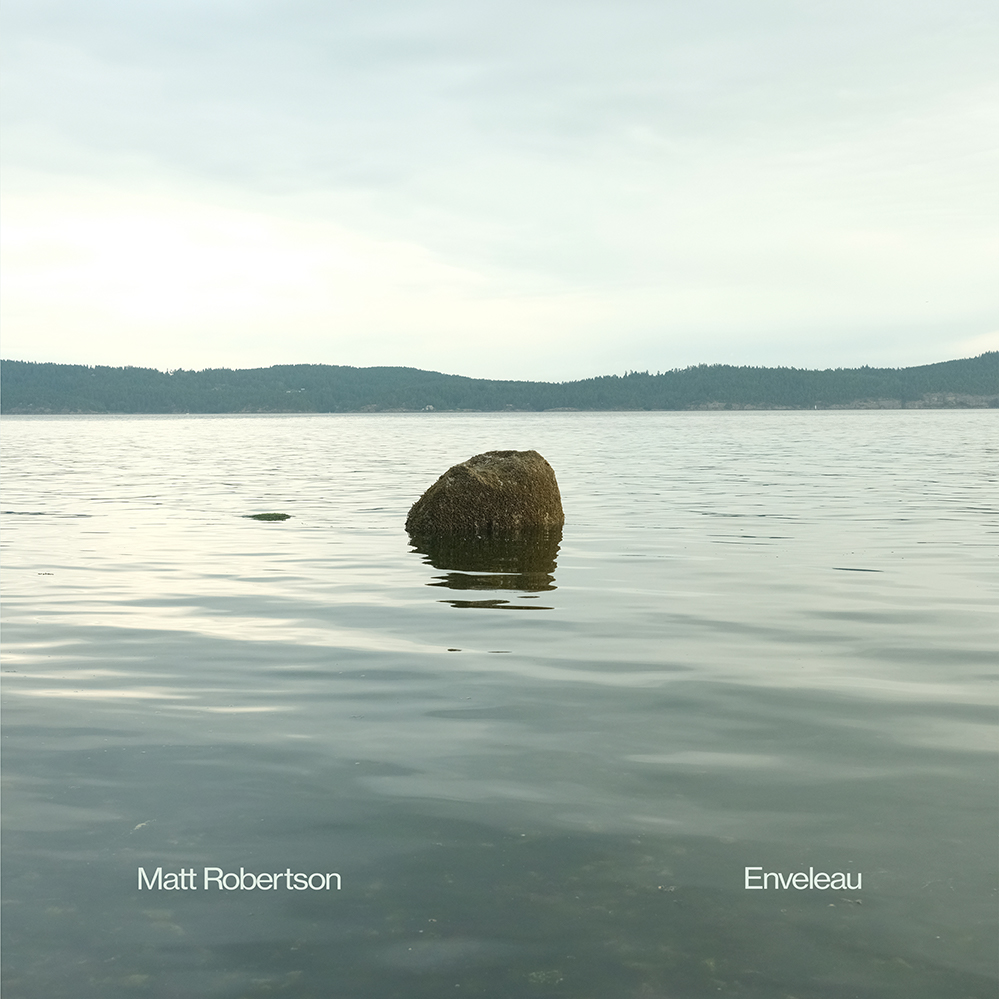 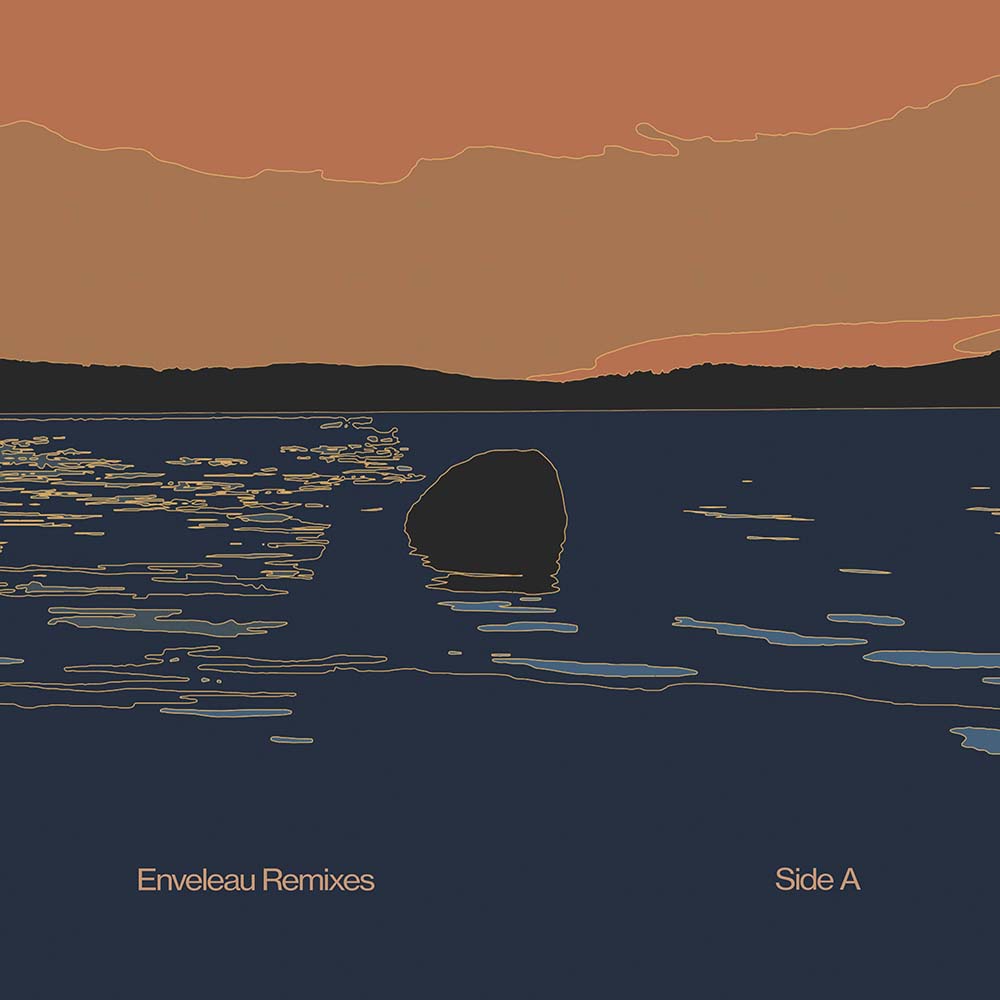 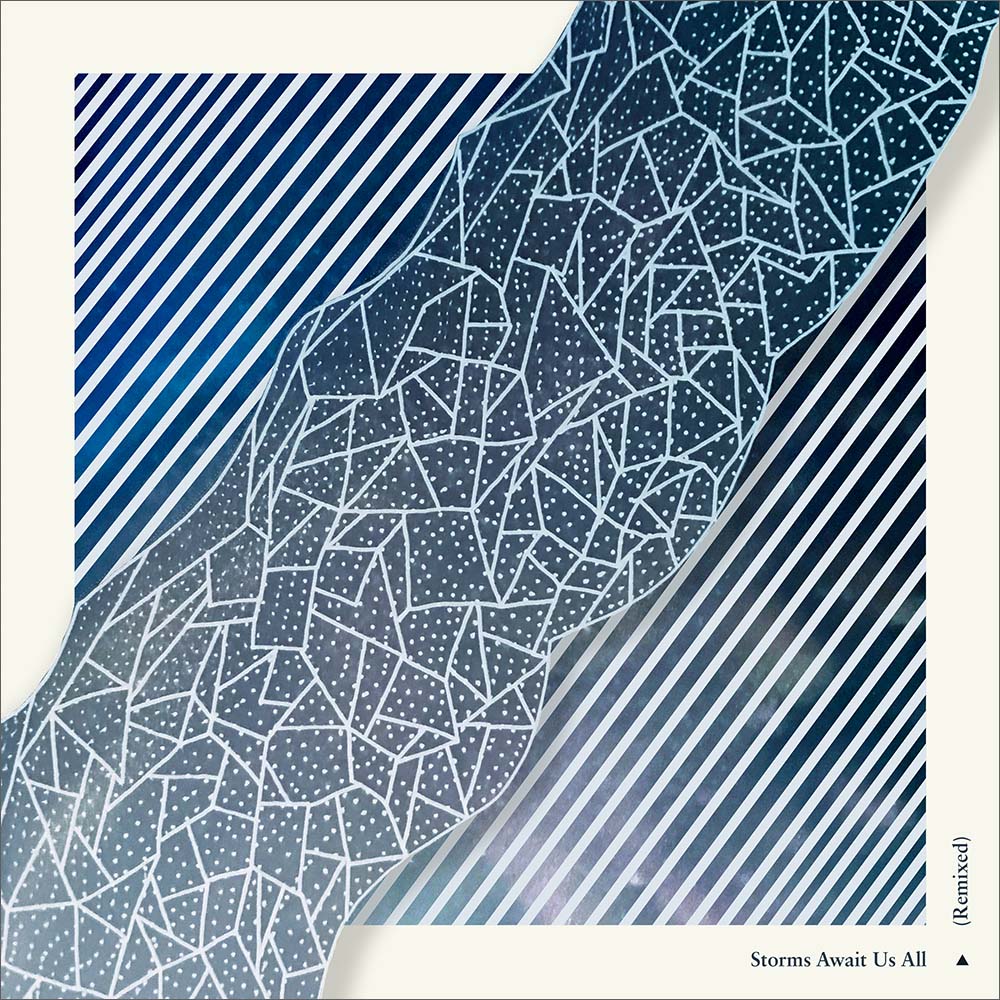 Storms Await Us All (Remixed)